Our Services
Instruct us

The investigation of the origin and cause of fires and explosions is a well-developed discipline that heavily relies on the knowledge, background, expertise and experience of the investigator.

Our experts have dedicated many years of their careers to gaining the highest levels of knowledge and contributing to the continued development and advancement of fire and explosion investigation. Experience in the field involves conducting investigations based on the highest scientific standards, preparing expert reports, and testifying in courts around the world on issues related to the origin and cause of fires.

Our experts have investigated fires in various properties including:

Our experts are recognised for their experience analysing fire spread and growth rates. All reports cite these factors, allowing insurers and reinsurers to examine compliance with policy warranties and exclusions. 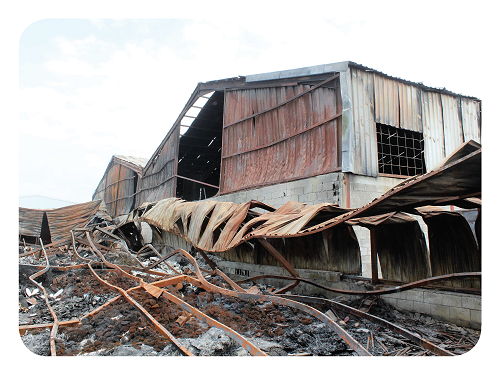 Some of our fire and explosion services include: 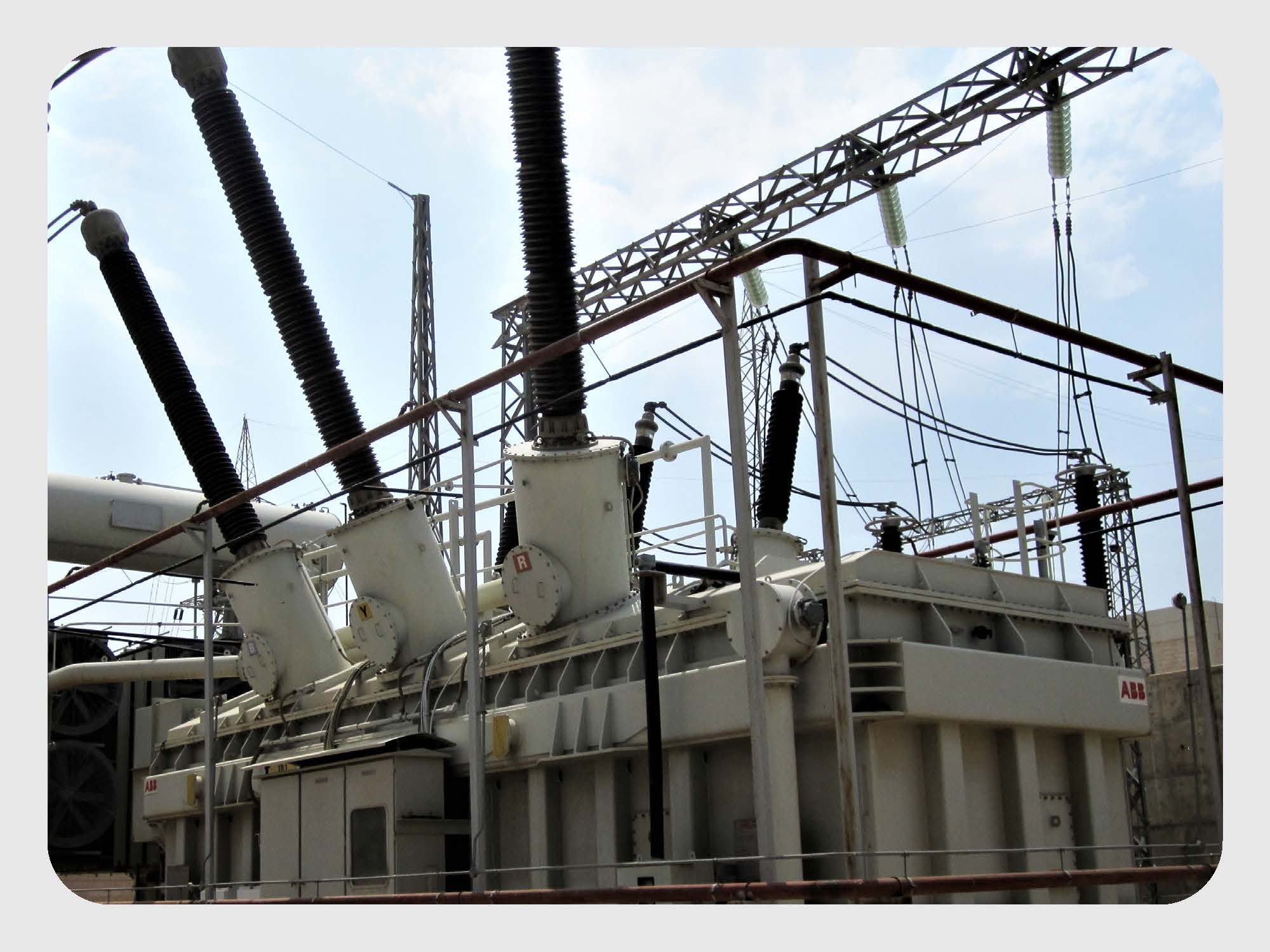 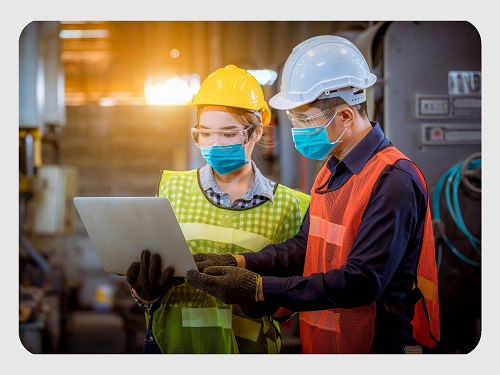 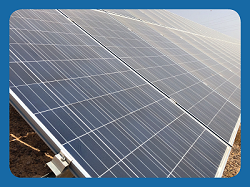 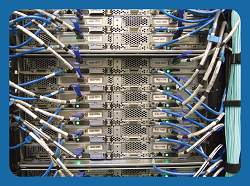 Fire Cause & Origin on Telecom Sites 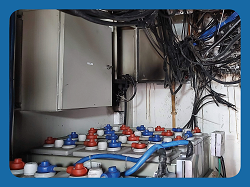 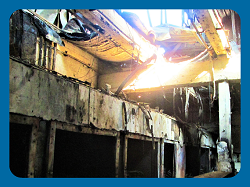 Shipping Damage to Power Cables Destined for Use at Power Plant 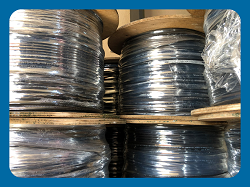 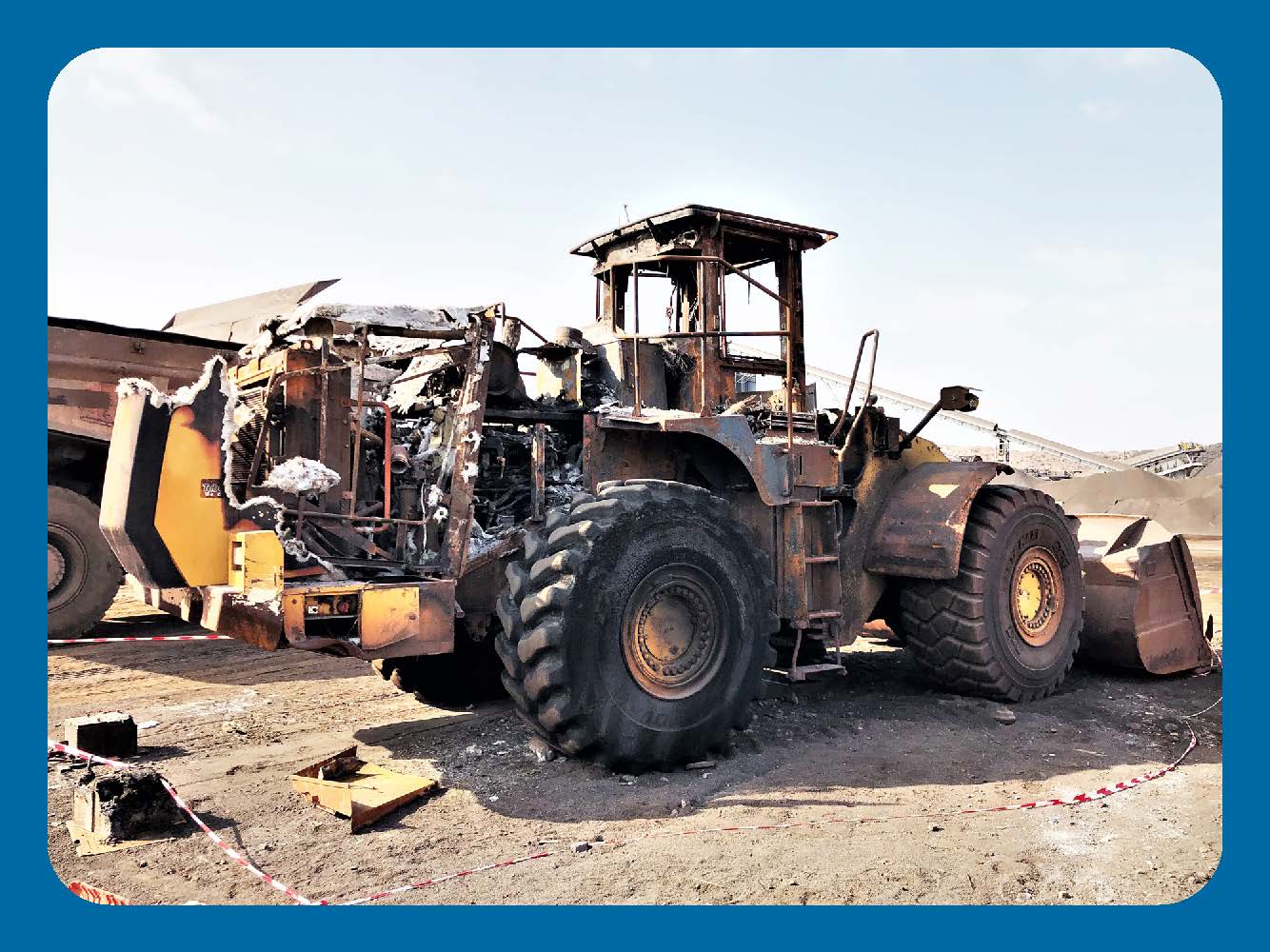 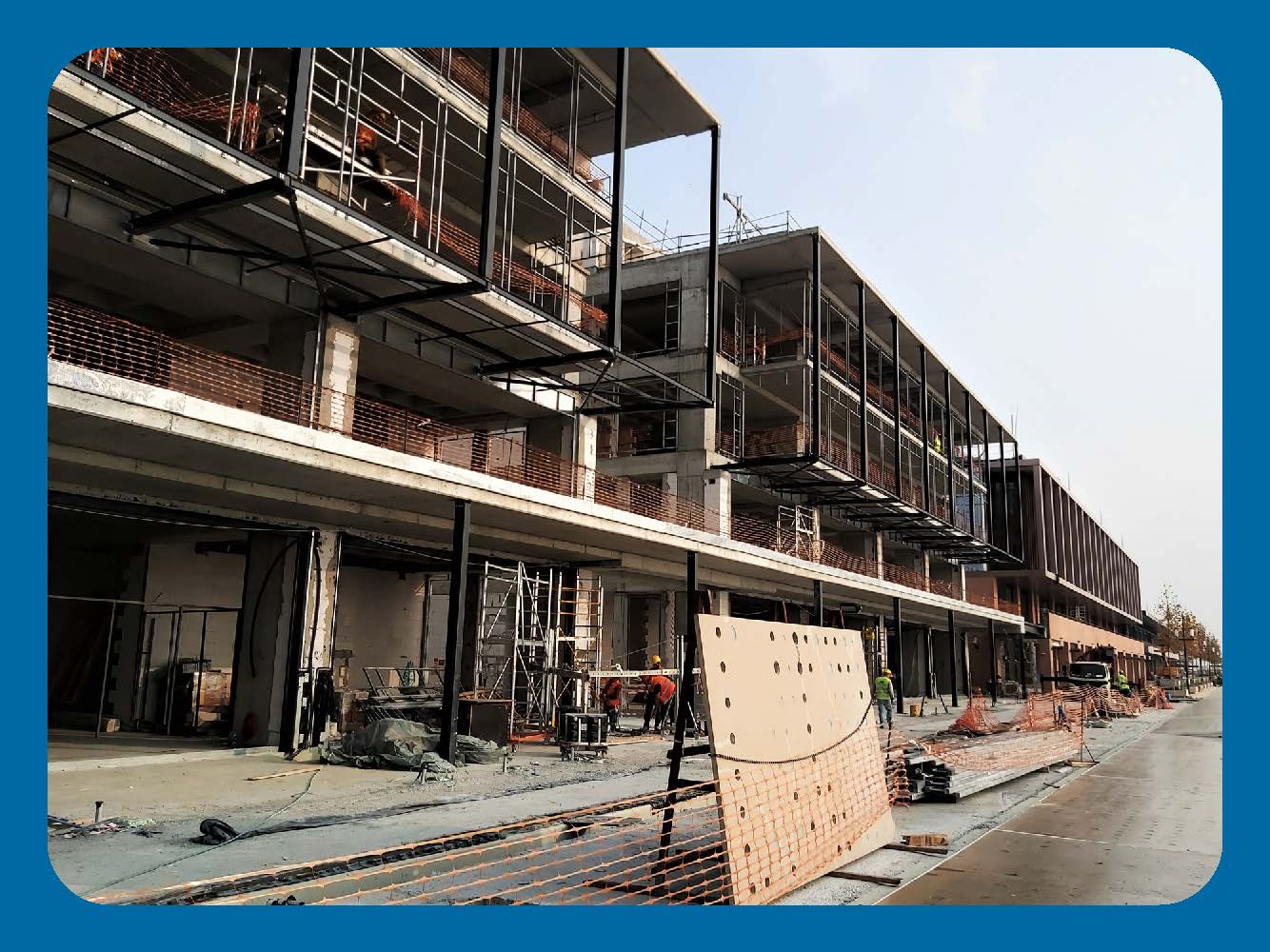 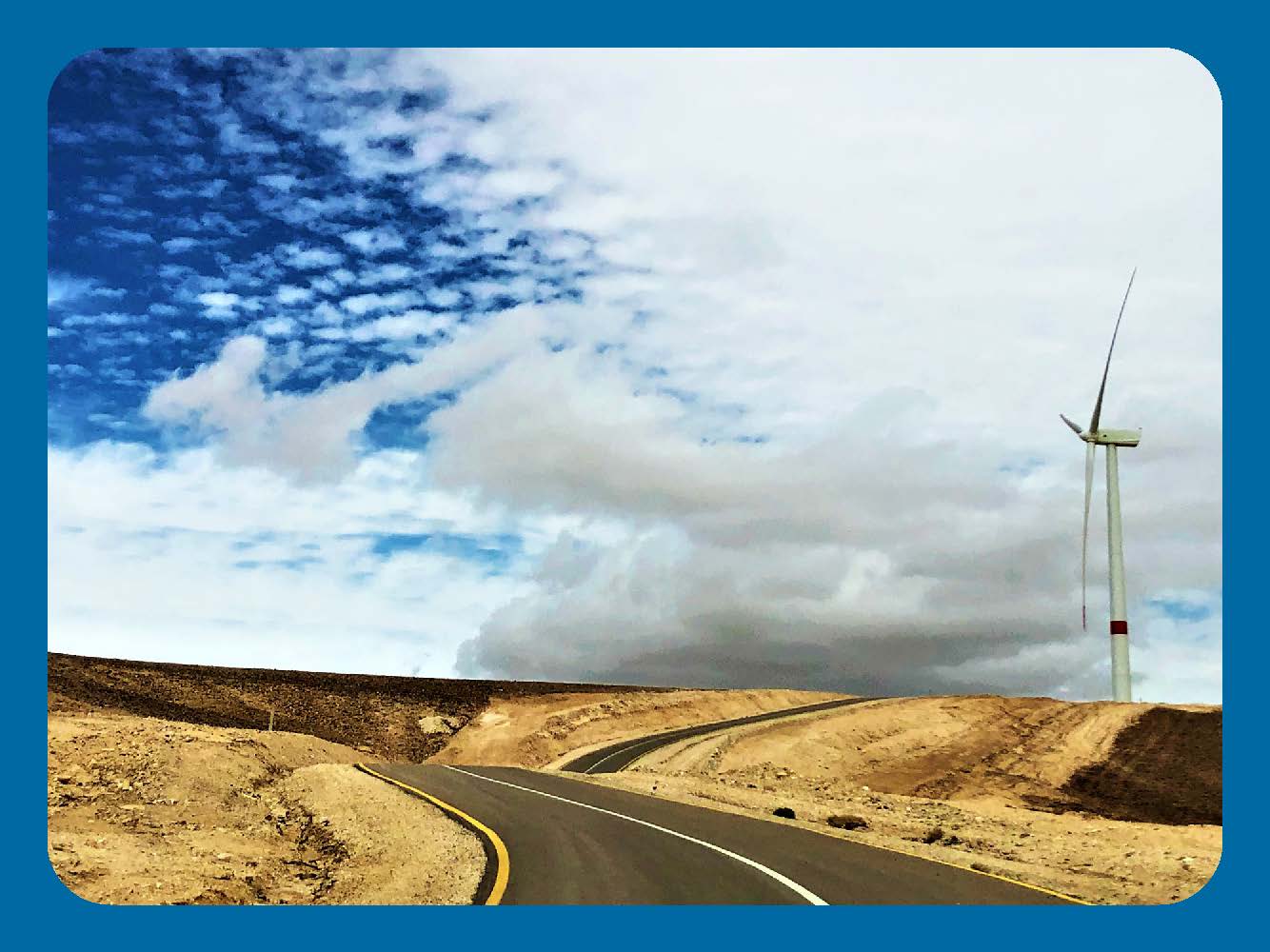 CEERISK Opens Office in Leeds in Response to Travel Restrictions

We use a range of cookies to improve your experience of our site. Find out more.